In 1995 the VS Senator was introduced based on the VS Commodore. This model saw slight revisions to the body styling, trim and new alloy wheels.

The VS Series II saw the fitment of HSV’s ISS (Integrated Security System) as standard as well as new steering-wheel mounted stereo controls. 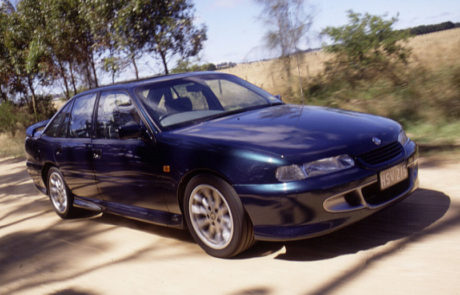 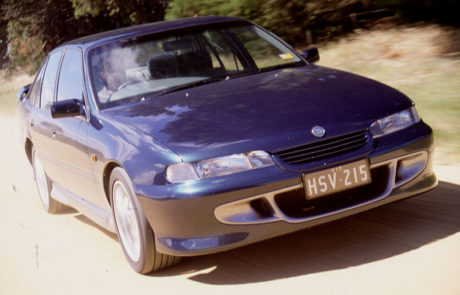