When released in 1997 the HSV VT GTS Series 1 was ahead of it’s time and offered unrivalled performance across Australia and 99% of performance sedans of the world, Top Gear host Jeremy Clarkson stated the VT GTS Series 1 as almost being a twin to the Austin Martin Vantage and a reminder of the Lotus Carlton.

A True Muscle Car In A Modern Disguise…

The HSV VT GTS Series 1 is the perfect combination of Old School and New School. Old School running gear, with New School looks, luxury, handling and braking. But Most importantly, it is the LAST of the true Aussie Built HSV muscle cars. Sure, the Series 2 and later model LS engines produce more power; but you just can’t deny that the Holden motor is one of the sweetest things you will ever hear and not many can beat the sound of that Lion-Hearted, Aussie Built Holden Stroker.

The VT looks fantastic, with the same body as the 300kw VT Series 2 and similar to VX GTS models, but when you pop the bonnet, there she is, that all familiar engine that we have raced and modified for the past 40 years with a little bit of modern fuel injection on top. Anyone can import or buy cheaper cars with more power. But this car, this engine, has a place in the heart of any true Aussie muscle car enthusiast.

The HSV VT GTS was no car to be taken lightly, running a locally built Holden 5.7L producing 220kw and a massive 475nm of torque, 6 Speed gearbox and huge 330mm 4 piston Harrop brakes (brakes optional). The VT GTS Series 1 was the fastest production car ever produced by Holden/HSV when released, the VT GTS was capable of 0 – 100km/h in under 6 seconds and a top speed of more than 257km/h (160mph) putting the GTS in a league of it’s own in 1997 – 1999 with nothing being able to close on local shores, putting it on the world map with the fastest of performance sedans from BMW M5, Jaguars and Mercedes Benz.

The HSV VT GTS series 1 is the last edition of the GTS to use a locally built Holden GM engine. Starting life with the factory 5.0L 304ci EFI block and fitting a Harrop engineered crankshaft to increase capacity to 5.7L (350 cu.in), the engine receives a bunch of goodies increasing power outputs to 220kw / 475nm with an option to blueprint the engine for an extra 15kw / 25nm. 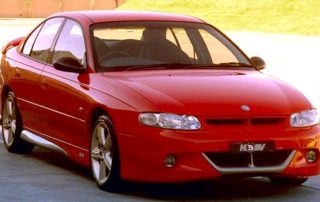 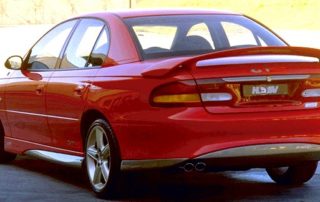 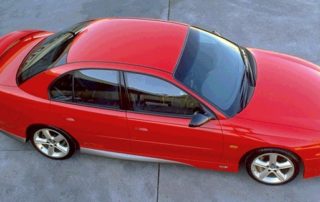 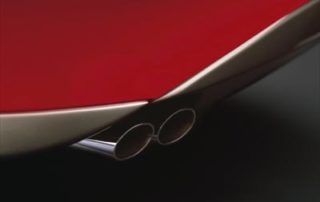 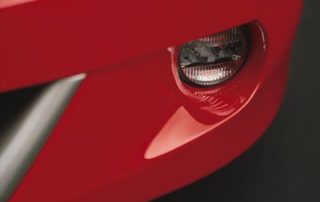 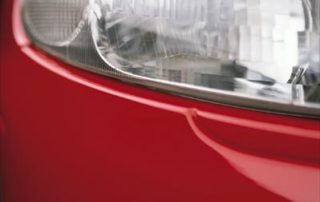 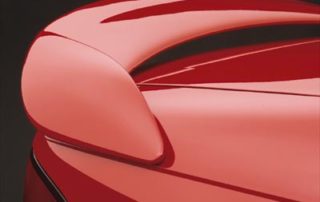 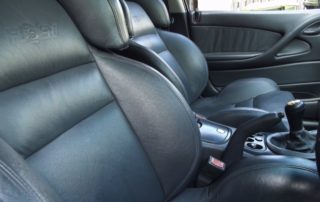 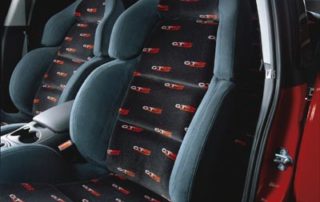