The 2000 model underwent a facelift featuring more angular styling and a distinctive ‘egg-crate’ grille while, mechanically, the VX Series II added toe-control links to the IRS (in line with the Series II update of the Holden Commodore), as well as Microdot technology to deter theft. Most of the main changes to the VX Senator are mostly exterior changes, with visual styling was again designed by former Tom Walkinshaw Racing (TWR) designer Ian Callum. These changes included a chrome grille accent, crossed hatch lower grille, roof spoiler and a discreet boot mounted spoiler. Power increased by 5 kW for the now 255 kW LS1 V8. The VX Senator was partly based on the Holden Calais at the time. Electronic Traction Control comes as a standard option. Some features that come with the $72,881 Senator include 10-stacker CD player, two subwoofers with a premium sound system, four airbags, automatic climate control, cruise control, power mirrors and windows.

For the first time the Senator line up features rear parking sensors which beep when close to an object while reversing. An optional satellite navigation system and sunroof were available. The four speed automatic transmission is retained and for brakes there are two front ventilated discs and standard non-ventilated discs at the rear. Some of the dimensions are as follows: length is 4,964 mm (195.4 in), width 1,842 mm (72.5 in), height 1,450 mm (57.1 in) and the wheelbase dimension is 2,788 mm. The Senator weighs 1,710 kg and uses 18.1/100 km of fuel through the city, the fuel tank capacity is 75 litres. Once again the self-levelling rear suspension featured and part of the entertainment package a 6 stacker CD player and 8-speaker sound system was added. ABS and traction control was added for extra safety. Throughout the cabin there is leather trim and dark wood grain on the dash board. Some extra options that were also available at extra cost was the premium brakes, Satellite navigation, leather-pewter and an upgraded entertainment sound system.

This car was released in 2001 with the VX, continuing on into the Y series. Some features that come standard are 10 stacker CD system, 8 way power controls for the front seats, woodgrain instruments, electric windows, automatic climate control, ABS and front and side airbags. This top of the range model cost $98,850. The Senator 300 was presented to the public at the Melbourne international motor show. Only 33 cars were built and 7 of the 33 built were to go on sale in New Zealand. The engine is a Callaway-tuned V8 that produces 300 kW of power and is only available with a 6-speed manual gearbox. ABS and a cross-drilled premium brake system were fitted inside 10 spoke 18″ chrome shadow wheels. 0–100 km/h (0–60 m/h) takes just 5.3 seconds and can reach 400 meters (1/4 mile) under 14.0 seconds.

The special edition SV300 was introduced to replace the Senator 300. Toe-control links for the rear suspension was now fitted across the range in line with the Holden VX series II update, for improved handling. The VXII update also brought with it the addition of Microdots across the range in order to reduce theft, a feature HSV refers to as HSV DNA.

*All performance times are to be used as a guide only as many variable factors can change the outcome of cars perfomance times. 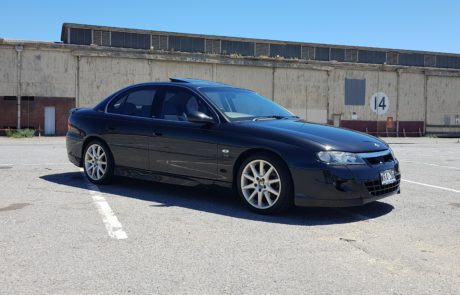 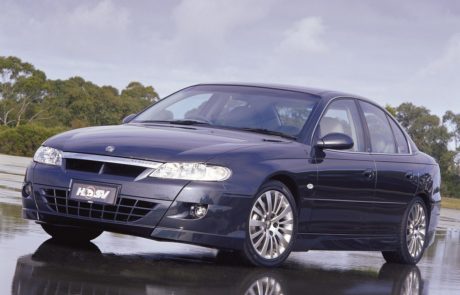 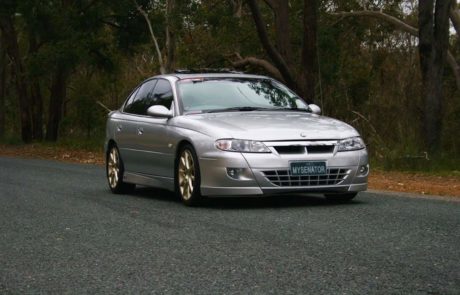 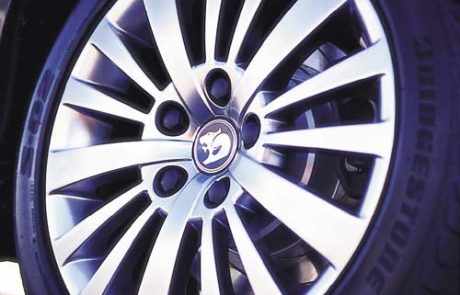 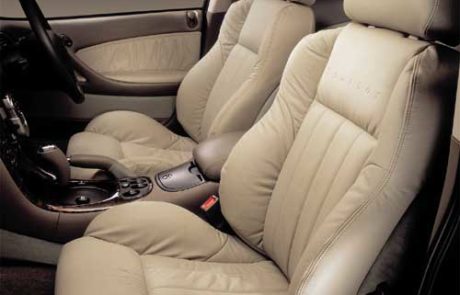 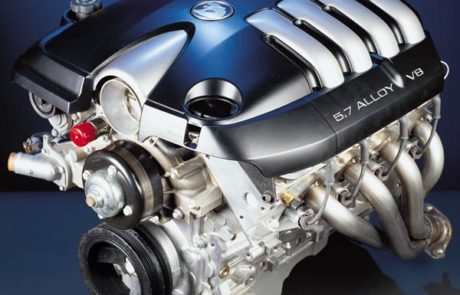