Coinciding with the release of the VY Commodore, HSV produced the Y Series models adopting an even more distinguishing design and an alphabetical designation to further distance itself from donor Holden. The Clubsport and Clubsport R8 again returned in the new ‘Y Series HSV Range’ with enhancements over previous model Clubsports.

The performance VY range sold by Holden Special Vehicles (HSV) is marketed as the ‘Y Series’. For the first time, HSV stopped adopting the same series code as the mainstream donor cars in order to further differentiate its products.

The Series 2 upgrade range is characterised by a significant power increase to 285 kW. Rumors followed that a new engine was due for release, with the development of GM’s new LS2 nearly complete. This power upgrade closed the performance gap between HSV’s mainstream models and the 300 kW flagship GTS, which prompted speculation that the GTS was set for a power increase as well.

Clubsport and Clubsport R8 Series I 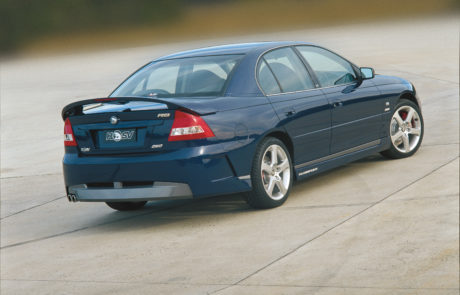 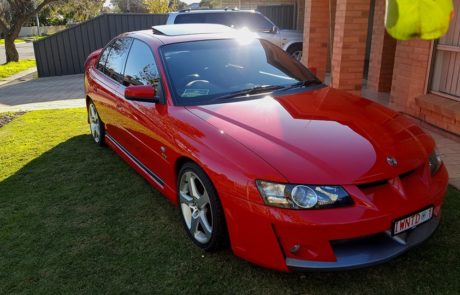 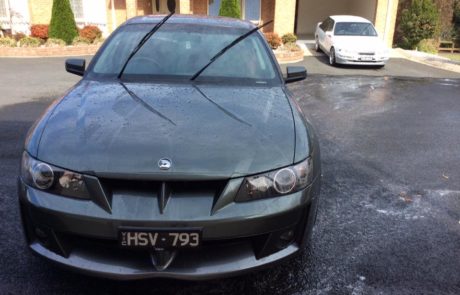