HSV’s facelifted Y Series was released in October 2002. The original Y Series Maloo utility retained the 5.7-litre LS1 engine from the VU, but power was increased to 260 kW. Enhancements such as Climate Control air conditioning and the ‘Performance’ Brake System were made standard equipment on Maloo, with the ‘Premium’ Brake system now standard equipment on Maloo R8. New paint colours included Hothouse Green and Turbine Grey. 167 standard Maloo versions and 132 R8 models were produced in the original Y Series. 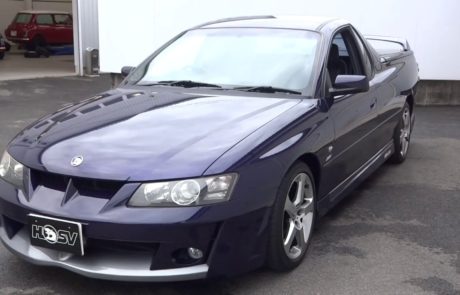 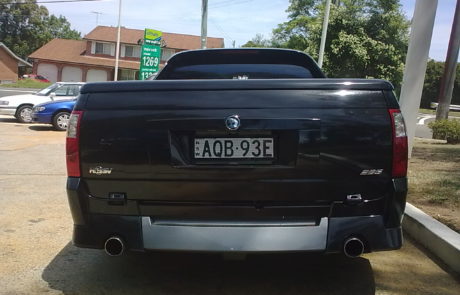