The E Series Clubsport R8 takes its fundamental body structure from the mainstream VE Commodore. It is also the standard model in the HSV line-up. With the deletion of lower lines of V8 HSV models the Clubsport slipped down to the entry level HSV V8 sedan, on a par with the Manta of the VR-VS-VT series. As such the sales of E Series Clubsports has been over shadowed by the sales of the E Series GTS.

The Original E-Series Clubsport was released in September 2006. The Clubsport had LED taillights and vertical front fender grilles only found on HSV E-Series models. Cloth trim was standard on Clubsport models with leather trim being an option.

HSV E Series 3 or E3 commenced sales in 2011. Model changes for the E series 3 include an option for LPI system (for an extra $5990) allowing the vehicle to run on LPG and unleaded petrol; the LPI system is not available on the ClubSport R8 Tourer. Cosmetic changes include a new spoiler and revised exhaust tips. HSV E Series 3 models reach 0-100kmp in 5.5 seconds. The HSV E Series 3 introduced the new HSV Enhanced Driver Interface; it has the same interface as the Holden IQ (found in VE Series II Commodores) but with added function. The system allows users to access the car’s computer and monitor fuel consumption, stability, g-force and vehicle dynamics. Other functions include data logging options, digital gauge displays, stopwatch, driver and racing options, along with controls for the Grange’s Bi-Modal exhaust and Side Blind-Zone Alert. The HSV Enhanced Driver Interface and satellite navigation is standard across the E series 3 range. The My12.5 update also seen the higher rated 325kw GTS engine being used in the Clubsport. 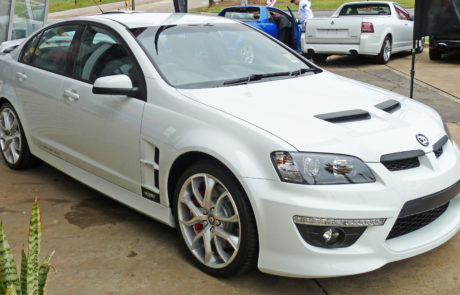 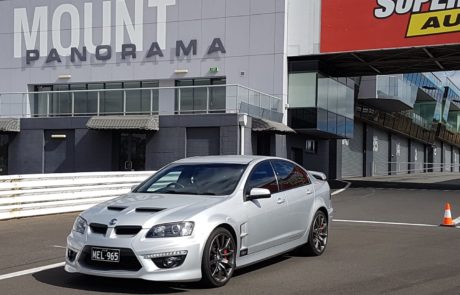 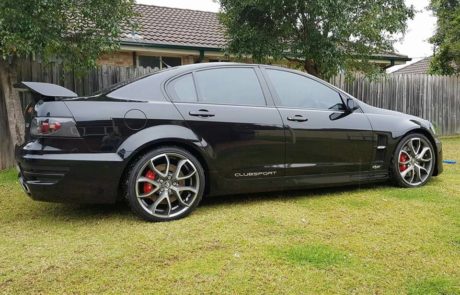 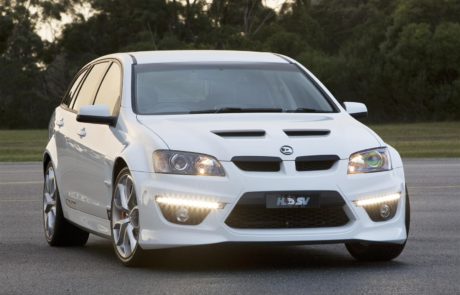 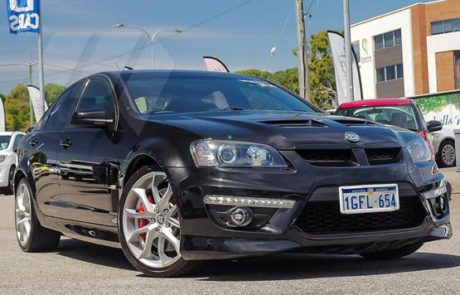