The all-new E Series Maloo utility was a late arrival, released in October 2007, and only available as the Maloo R8. The Chevrolet Corvette-based 6-litre LS2 V8 was now tuned to deliver 307 kW and 550 N⋅m. Later 2008 and onwards models saw the power output rise to 317 kW with the adoption of a 6.2-litre LS3 V8 engine. Refinements on the E Series include Electronic Stability Control, five-star ANCAP rating, and linear control suspension.

In August 2009, the facelifted E Series 2 was released which uses the same drivetrain as the W427 with an upgraded dual plate clutch not found on previous models. Late in the model run, HSV released the limited edition GXP sedan and Maloo GXP ute, being amalgams of HSV and Pontiac G8/ST components. 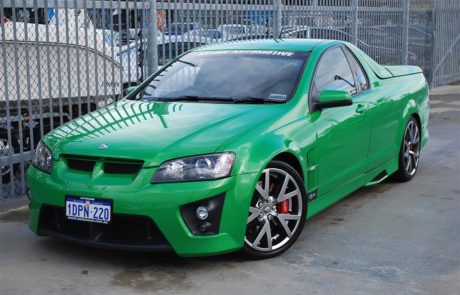 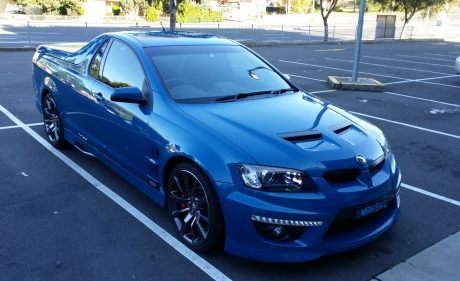 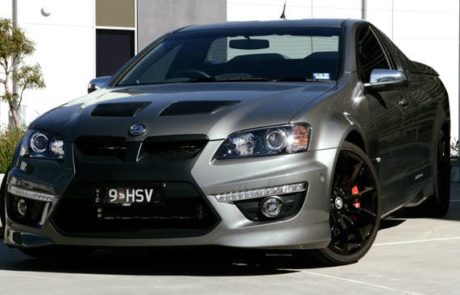