The Series II version was introduced in June 1996 and carried through in its original form to August 1997, during which time 280 examples were produced. With HSV’s introduction of the VT sedan range in September 1997, continued production of the VS Maloo thereafter was curiously referred to as VS II at VT Maloo, whereby a further 388 examples were produced through to December 1998. These later models included a special run of ten HSV 10th Anniversary Edition Maloo utes featuring an exclusive Anniversary Bronze paint colour.

The next HSV update of the VS Maloo followed Holden’s release of a VS Series III ute that, for the first time, included a V8 SS version. In 1999, HSV introduced an improved VS III Maloo with a wiring upgrade to support the revised 195 kW (261 hp) V8 that had been introduced two years earlier with the original VT series HSV sedans. The VS III Maloo’s legacy is to be the last HSV vehicle to be fitted with the ‘original’ Holden V8 engine. 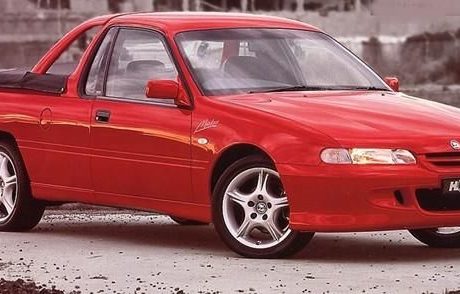 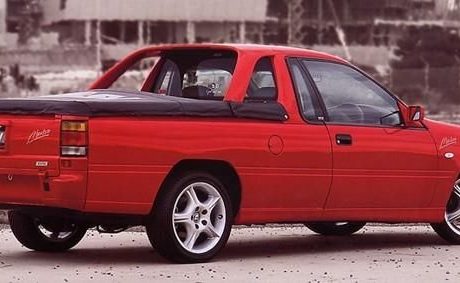