HSV literally rocked the performance car pages of the nation’s top car magazines with the release of the bright XU3 yellow VS GTS/R. Marketed as the closest HSV road car you could get to its race winning Holden Racing Team cars of the 1996 Australian Touring Car championship season.

The GTS/R was only available in one colour – Yellah XU3 – the GTS/R retained the same 5.7L engine and 6 speed gearbox features in the regular VS GTS models with a HRT optimized blueprint option to yeild more power, the GTS/R featured other wild styling changes including a look-alike rear spoiler from the HRT race cars and Carbon fibre accents which were also used on the exterior for the first time in HSV production.

The HSV VS GTS/R featured an interior just as wild as it’s exterior with bright yellow accents and seats covered with the GTS/R emblems which make it standout from all other models.

Nicknamed the ‘BANANA’ (due to the colour) the VS GTS/R is a car that is easily recognisable and sure stands out from a crowd.

The VS GTS/R retained the same 5.7L engine and 6 speed gearbox that features in the regular VS GTS models with a HRT optimized blueprint option to yeild more power for the cost of $10,000. 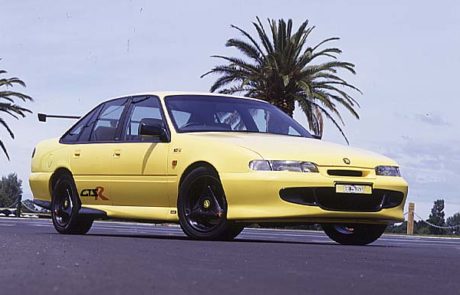 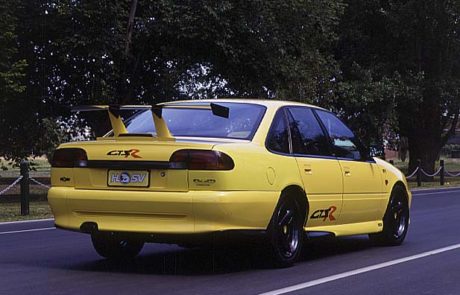 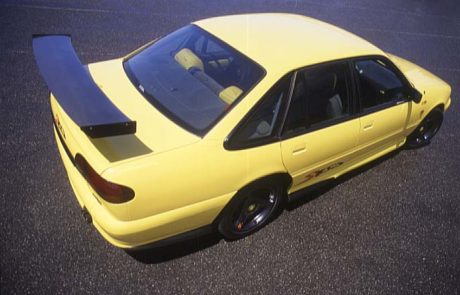 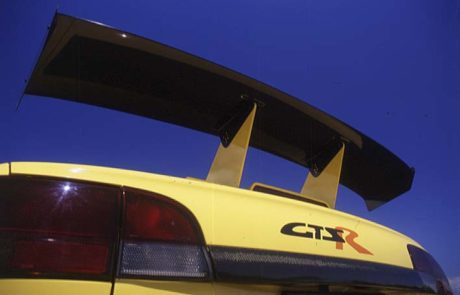 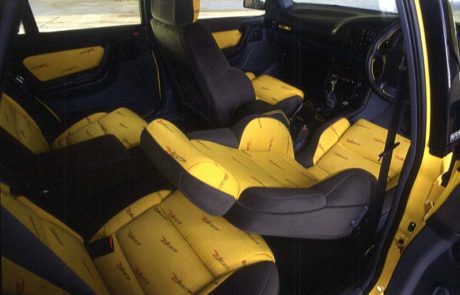 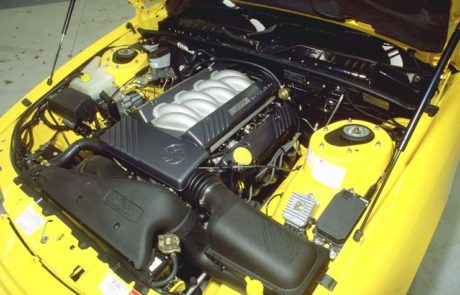