Launched in 1997, the HSV VT Clubsport was much larger and heavier than its predecessors. Critics noted that its engine, a 5.0-litre V8 (producing 195 kW (265 PS; 261 hp)), was also available as an option on the Commodore SS, making the Clubsport less exclusive and desirable.

The VT Clubsport did feature many luxury features, including a CD player, steering wheel, front seats and foglights. 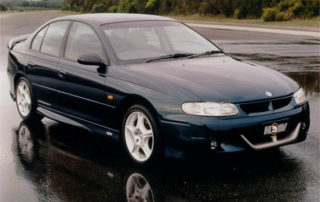 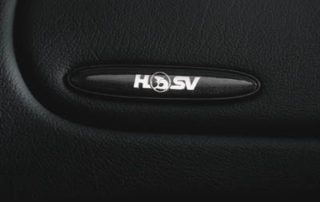 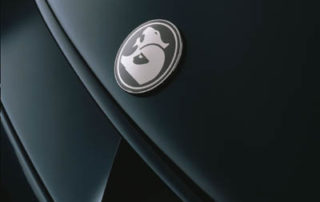 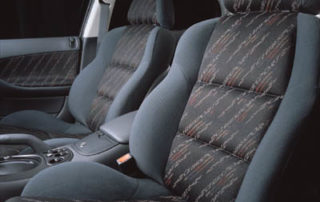 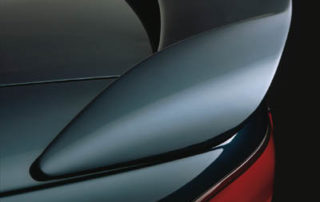