HSV offered several different versions of the VQ Statesman and Caprice, with enhanced performance and appearance.

These vehicles were designated as HSV Statesman 5000i, SV90 and SV93. SV90s were available in a maroon colour, SV93s in white over champagne, and 5000i in anthracite. 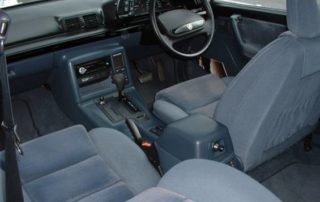 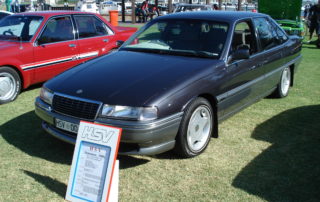 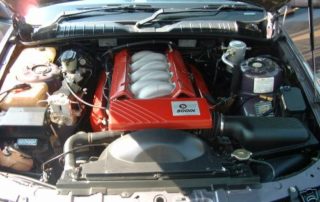 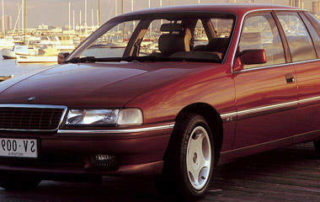