The HSV SV88 was Holden Special Vehicles’s (HSV) first production car and attempt at a luxury performance car (in similar vein to the HDT Director). It was based on the 5.0-litre VL Calais with upgraded power level (up 10 kilowatts (13 hp) to 136 kilowatts (182 hp) and 355 newton metres (262 lb·ft) of torque).

The SV88 also featured a minor bodykit and VL Group A 16×7 wheels painted in the bodycolour (which was “Dorward Blue”). On top of Holden’s list of options, buyers could also have an in-car phone and a fax.

During 1986, Peter Brock’s HDT Special Vehicles were instrumental in engineering the final fitment of the unleaded version of the carburetted V8 into the new updated Commodore, delivering 126 kilowatts (169 hp). This motor in standard Holden form was still down on power compared to the Japanese-sourced Nissan turbo six-cylinder.

Soon after the release of HSV’s Walkinshaw, May 1988 saw the release of yet another pleasing SV derivative—the limited edition Calais based “SV88” which was a vehicle built for the luxury buyer. In a completely different arena to the “Walkinshaw” Group A homologation special, which was based on Holden’s SL, The SV88 was based on the top of the line Calais and thus came equipped from the factory with better sound deadening and did not require SV’s refitment of the Calais standard options.

Interior in the SV88 was HSV sports leather and velour in light blue, with optional car phone and or mobile fax available for order. The body kit on the SV88 consisted of slat type grille and a rear deck spoiler combination. Like the Holden Calais, the SV88 Calais was actually painted in two tone “Dorward Blue” over “Jewel Midnight” and separated with a unique red pin stripe.

The SV88 also did not utilize the Group A motor and instead came equipped with the familiar Rochester quadrajet powered 4.9-litre, which was up-specced using left over HDT internals to produce 136 kilowatts (182 hp) and 355 newton metres (262 lb·ft). 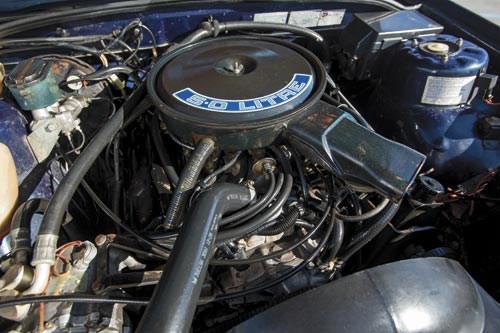 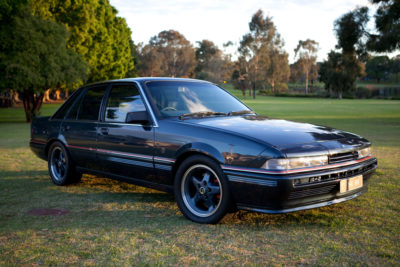 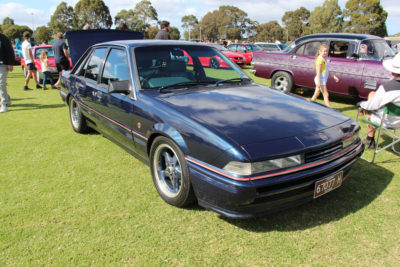 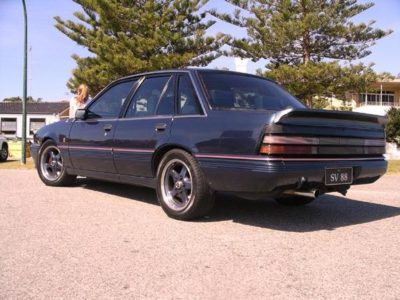 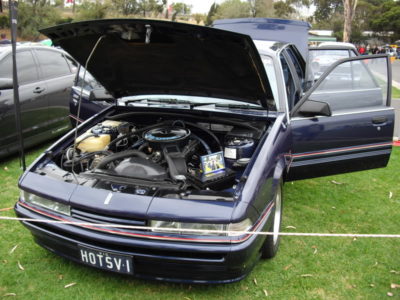 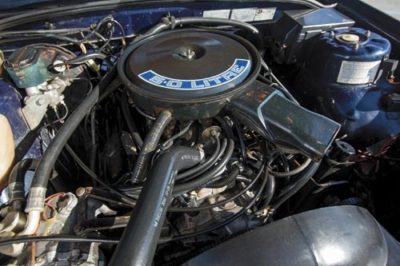 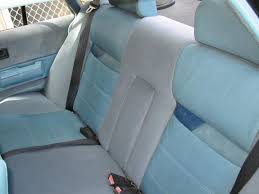 View The HSV Registry »
Add Your HSV To Registry »