The VS series of 1995 introduced mild styling tweaks and a new three-spoke alloy wheel design. A value-oriented Manta was established as the base HSV model to broaden appeal. In 1996, other models within the range included the HSV VS ClubSport, HSV VS Senator and a special limited edition flagship GTS-R was created which came standard with the 5.7-litre V8, Tremec T56 six-speed transmission and “Hydratrak” limited slip differential (LSD) package. 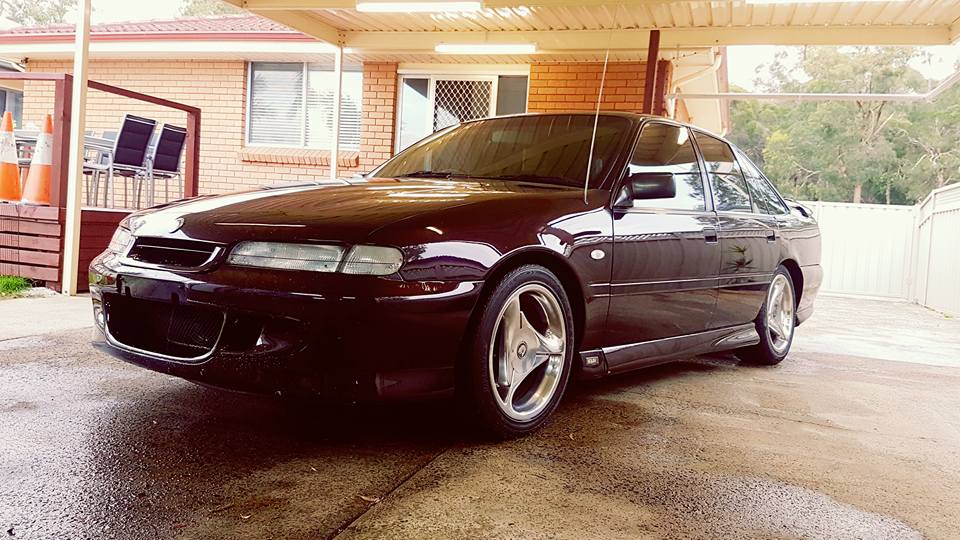