Launched in May, 2013, the HSV GEN-F range of vehicles was the greatest range of performance production cars ever built in Australia.

The HSV GTS became the most powerful production car ever produced in Australia, in addition to the ground-breaking GTS powered by a 6.2 litre Supercharged LSA V8 delivering 430kw of power and 740nm of torque, the range received the most significant styling makeover since E-Series including new front and rear fascia’s, tail-lamps, wheels and spoilers.

Again in 2017 HSV made history and produced the most powerful production car ever produced in Australia with the GTS/R W1 road going supercar. 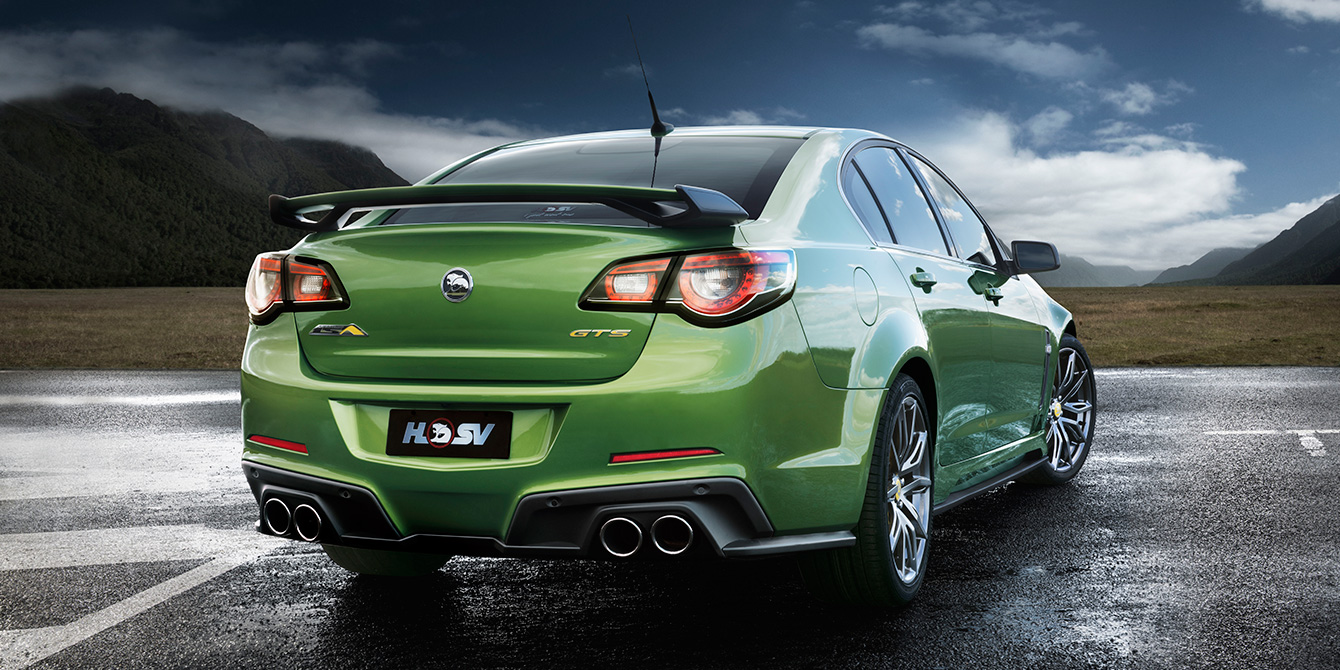