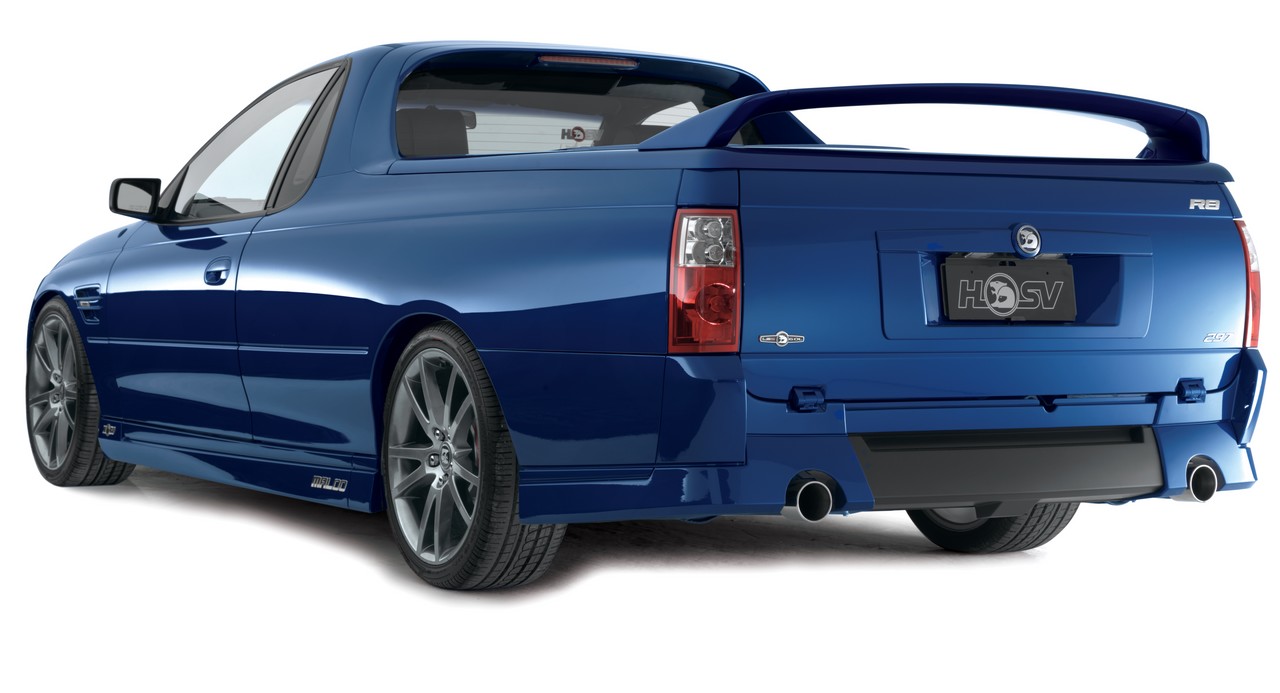 The HSV Z Series range was launched in October 2004 and featured the new, 297kW LS2 V8 engine in all models. The AWD models retained the less powerful LS1. The lack of a GTS model in this series was attributable to the negligible power difference between the new LS2 models and a potential 300kw GTS, sparking rumors that the new LS7 V8 was going to be used in the next series. In lieu of the GTS, HSV released the SV6000, which was based on the Clubsport and limited to 50 units. A new WL Statesman/Caprice model also resulted in an upgraded Grange.

The Z-series was the first range with which HSV reached the Middle East with the one-make racing ClubSport R sedans, and it was the last series to be based on the 1997–2006 VT Commodore, which adopted the V-body.

The Z series Maloo R8 which was crowned the “World’s Fastest Ute”, clocking an average speed of 271.44 km/h (168.7 mph) in the Federal Government’s Woomera Prohibited Area in outback South Australia.

The speed improved over the previous record held by a Dodge Ram SRT-10 at 248.784 km/h (154.587 mph) but as many found out after the record was set, that the R8 wasn’t actually ‘stock’ as it included a race cold air induction system and other performance modifications which allowed it to reach 271 km/h. The stock VZ Maloo R8 top speed is actually 249 km/h and it was awarded the “Fastest ‘medium’ size pickup” and thus the world record doesn’t comply anymore because of modifications and different pickup size. 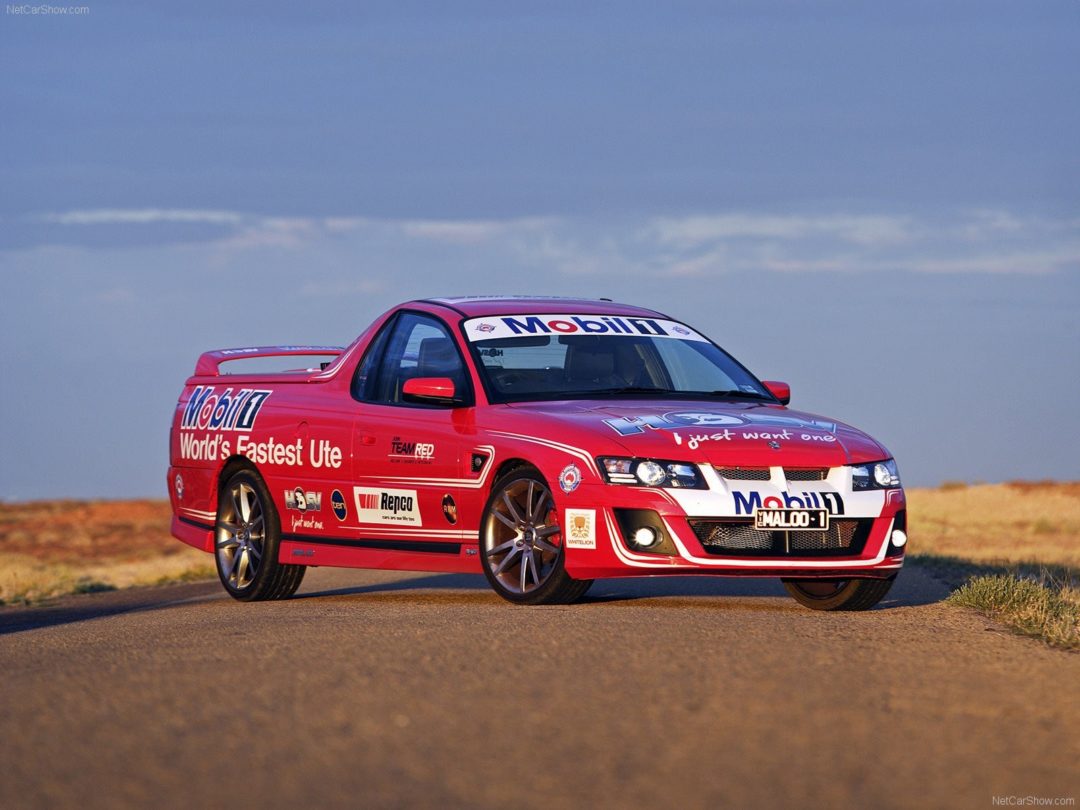