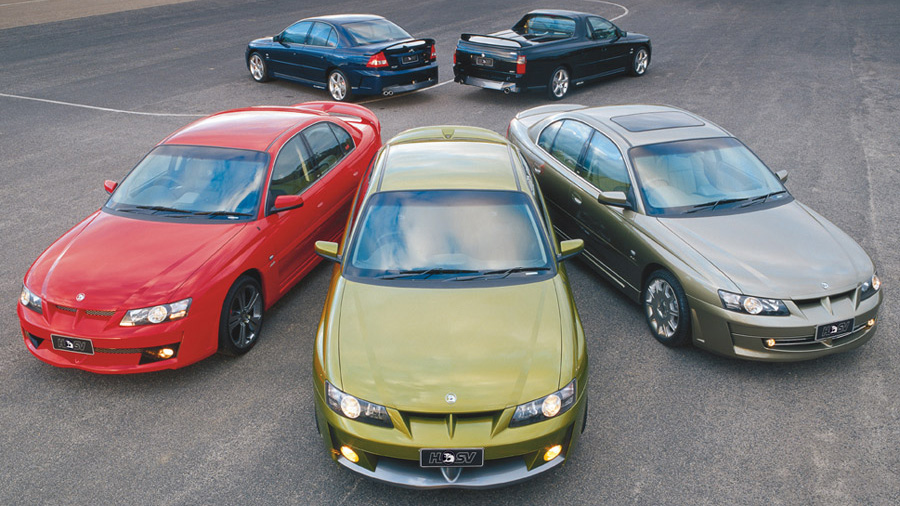 Coinciding with the release of the VY Commodore, HSV produced the Y Series models adopting an even more distinguishing design and an alphabetical designation to further distance itself from donor Holden. The XU6 was discontinued due to a lack of demand attributed to a perceived lack of extra power relative to Holden’s supercharged V6 sedans.

The Y series also ushered in a new era of sophistication with suave interior and exterior styling and high quality materials, including polypropylene injection moulded body components and the use of premium fabrics and leathers throughout the range.

This upgraded range is characterised by a significant power increase to 285 kW. Rumors followed that a new engine was due for release given the maximum development of the to be used, with the development of GM’s new LS2 nearly complete. This power upgrade closed the performance gap between HSV’s mainstream models and the 300kw flagship GTS, which prompted speculation that the GTS was set for a power increase as well. An updated WK Statesman/Caprice from Holden also formed the basis for the new Grange.

The GTO Coupé returned, and the forays of parent company Holden into AWD saw the introduction of the Avalanche (based on the Holden Adventra), the XUV (based on the Holden Crewman), and the Coupé4 (based on the Holden Monaro). The latter was particularly significant, as it was the first time that Holden’s AWD system had been used in such a low-riding application. These new additions to the range made the Y Series II the biggest HSV range in history, with 16 variants.