With the release of the VR Series, and after considerable design and tooling investment, the HSV models benefited from a more cohesive and stylish body design. HSV confirmed its place as Australia’s leading niche manufacturer of world-class performance vehicles. The range received a significant face-lift including the standardisation of ABS and IRS.

Upgrades were made to the 5.0 litre V8 to yield 185 kW, while the GTS included a 5.7-litre stroked version producing 215 kw mated to a Tremec T56 six-speed transmission and “Hydratrak” limited slip differential. Models within the range included, the HSV VR ClubSport, HSV VR Senator 215i and HSV VR GTS. 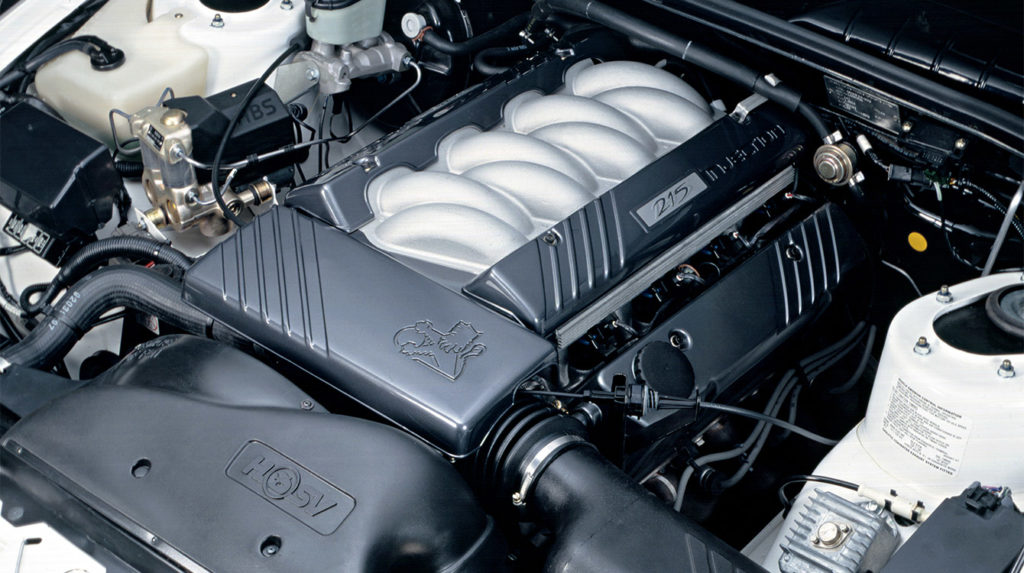