A number of models based on the VN Holden Commodore were developed by HSV, the most potent of which was the Commodore SS Group A SV built for Holden’s sporting homologation requirements. It featured an extensively modified version of Holden’s 5.0 litre V8 to produce 215kw and 411nm coupled to a six-speed ZF S6-40 manual transmission as used in the Chevrolet Corvette ZR-1 in the USA.

Upgrades were also made to the suspension, tyres and brakes. Although a total production of 500 cars was original planned for racing homologation reasons, only 302 were ultimately produced in non-sequential order meaning that build number 450 may exist while build number 100 may not. The VN Group A SS was the last Holden built as a homologation racing special. 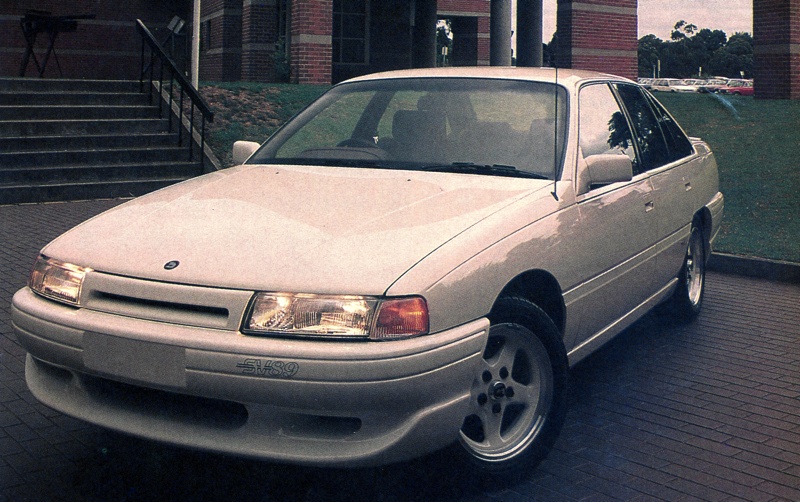 Other models used either 180 kW or 200 kW versions of the same V8 except the SV3800, which had a 132 kW 3.8-litre V6. In 1990, the first HSV Maloo was released, based on the VG series Holden Ute of the time. The lighter Ute body provided a performance edge over the other HSV sedan counterparts. Models based on the long-wheelbase Holden VQ Caprice were released soon after. The SV90 and SV93 were treated with reworked suspension, wider front track and the 180 kW V8. The Statesman 5000i featured 200 kW. 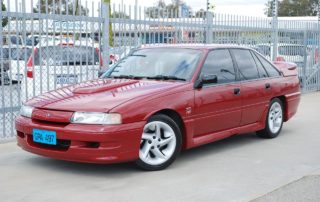 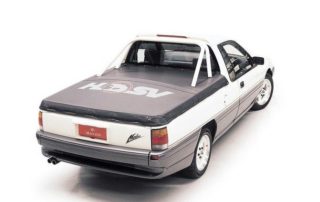 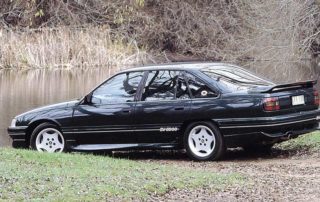 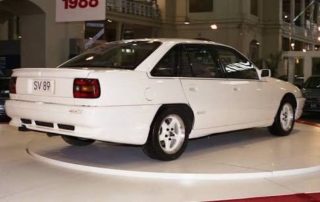