In 1993, the significantly redesigned VR Senator was released. The rear seating was from the Holden Statesman. Along with the rest of the HSV range, the Senator bodykit was penned by designer Ian Callum to produce a sleeker, more aggressive stance along with a 185 kW and 215kw versions of the Holden V8.

A new suspension setup was developed, known as the touring package which aimed to provide capable handling and a smooth ride. Additionally from May 1994 onwards, the Senator could be optioned with HSV’s new 215 kW (288 hp) 5.7-litre “stroker” V8 known as the “215i”. The $10,000 “stroker” engine option was handbuilt as an upgrade over the standard V8. 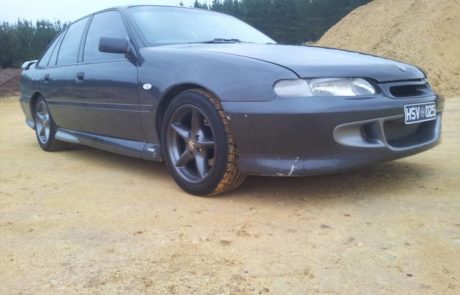