HSV VP Senator and Senator 5000i

The VP Senator 5000i was introduced in June 1992, effectively replacing the VP SV 91 as HSV most luxurious well appointed model, and is equivalent of the VN SV 5000 model. Exclusive colours called Senator Quartz either soft purple or Dark grey metallic are only available on Senator 5000i model.

Other features that distinguishes the 5000i over the base model Senator are leather bolstered , velour trimmed Group A devenish front seats, and a Caprice rear bench seat, with a seude trimmed centre console.

The Senator was created in an attempt to design a vehicle that offered both luxury and performance as well as to complement the existing long-wheelbase Statesman models. Offering smoother styling compared to the HSV Clubsport and GTS models, which favoured performance rather than luxury, the Senator took advantage of the independent rear suspension which was offered on high-priced VP Commodores and Statesman/Caprices at the time and was only one of a handful of Commodore-based cars that had automatic climate control air conditioning. Other features included a leather interior, cruise control and limited slip differential. A three-spoke steering wheel was featured. 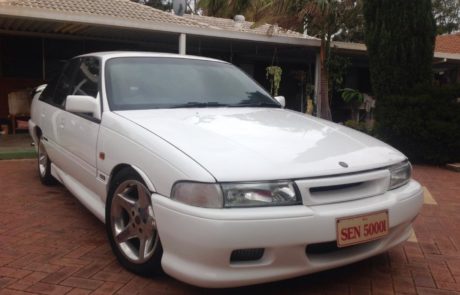 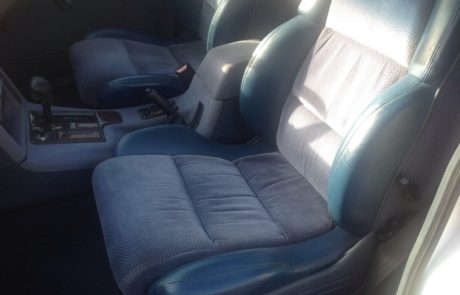 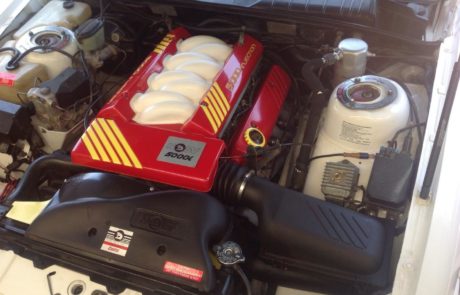